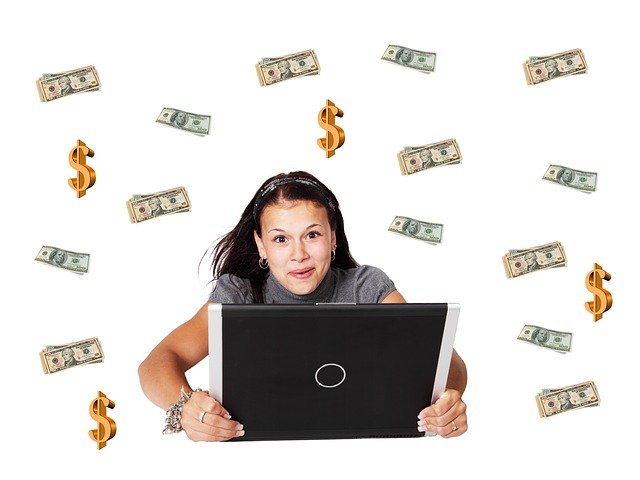 Thierry Henry has accused social media companies of making money from hate and said he has no plans to end his boycott of the industry because platforms are “not really trying” to tackle online abuse.

The former Arsenal star and World Cup winner announced a social media boycott in March in protest at the platforms’ failure to tackle racist abuse, triggering a wave of similar moves that culminated in a weekend-long blackout by football and other sports in Britain on April 30th.

Speaking at the Web Summit in Lisbon, Mr Henry said the business model of social media companies was a barrier to action.

“When you find that they generate money through hate, it is very difficult when your medicine is your poison.” He added: “Being genuine and being nice doesn’t generate money.”

Mr Henry (44), currently an assistant coach for the Belgian national team, said previous attempts to talk to social media firms had met with silence before his boycott.

“I tried to reach [out] at times. They didn’t want to talk, but when the boycott happened, they wanted to talk to me. I was like: ‘I don’t know what we need to talk about now’.”

He said social media companies had not done enough since launching his boycott, which he said he would end once platforms started tackling racism and bullying properly.

Speaking at a press conference after his Web Summit appearance, Henry said there had been no action. “They are not really trying to change anything about it.”

Asked if he would return to social media, he said: “I am OK without it. I sleep well.” – Guardian