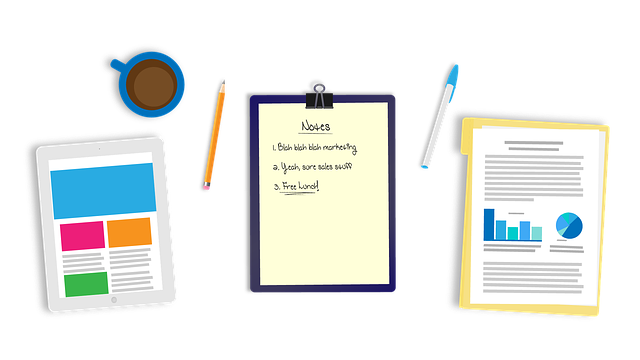 The ham-handed way in which the Railway Ministry first asked IRCTC (Indian Railway Catering and Tourism Corporation) to hand over half the convenience fees charged for online ticket bookings and then reversed the move tells us two things: one, babus and ministers know how to destroy value, not create it. And two, there is an impatience with golden geese if they are laying their eggs slowly, even if surely.

IRCTC, which charges Rs 15 (plus GST) for bookings of non-AC railway tickets on its portal, and Rs 30 (plus GST) for AC tickets, earned a princely amount of Rs 299 crore in convenience fees in 2020-21, a year in which sales were impacted negatively by Covid-19 travel restrictions. Even assuming this amount doubles this year, this is hardly going to impact the Railway Ministry’s revenues positively. And yet, babus saw this as a golden opportunity.

When the decision was announced, the IRCTC share tanked 29 per cent, which would have temporarily erased nearly Rs 20,000 crore of market value in a jiffy. Now, how is value destruction of Rs 20,000 crore justifiable compared to the gain of a meagre (say) Rs 300 crore that would have come from grabbing half the convenience fees due to IRCTC? Daft, simply daft.

Let’s be clear on three things.

One, IRCTC’s value comes from the fact that it is a blue-chip e-commerce firm which actually makes a decent profit, unlike unicorns that are light years away from profitability. How sensible is it for a government to not see this as an important factor in how much its own 67 per cent shareholding is valued? Two-thirds of the Rs 20,000 crore instant loss in valuation — albeit temporary, as good sense prevailed — is that of the taxpayer.

Two, IRCTC’s future depends on how quickly it diversifies its sources of revenues and profits, and for this the convenience fee is important. E-commerce ventures tend to be long-gestation projects, and the successful ones need access to fresh capital (or internally generated profits) to fund their growth and expansion. Targeting the convenience fee, when no fresh capital is forthcoming from the Railway Ministry, is being penny-wise, pound-foolish. It is about cutting the branch on which IRCTC is sitting.

Three, at some point, government may well want to exit (or reduce its stake in IRCTC to a minority holding) and also end its monopoly in online ticketing, but its main objective should be to ensure that it cashes out at a huge profit, not as in Air India — at a huge loss.

The real value of IRCTC lies in its growth model and market valuations. Eating the seed corn that will enable this growth is downright foolish.